Mamtaz Uddin Ahmed, FCMA, has more than 36 years long teaching experience at the university level. He is the senior-most professor of the Department of Accounting & Information Systems (AIS), University of Dhaka. He was born in Cumilla (Rahmat Manjil, Bagichageaon, Station road) on March 10, 1958.

Prof Ahmed, in addition to his teaching and research, holds various respected academic and elected positions in the University of Dhaka. To cite a few, he was the Chairman of the Bureau of Business Research, Faculty of Business Studies; Member, Dhaka University Teachers’ Association (DUTA). He served as the Chairman (2012-2015), Department of AIS, Director Master of Professional Accounting (MPA) Programmed run by- the same dept.; Senate member (2009-2012), University of Dhaka, and Director (2008-2011) the Bureau of Business Research, Faculty of Business Studies, University of Dhaka, Dhaka University Teachers’ Association (asTreasurer 2008; 2018 & 2019 and Member 2020), Member in Finance Committee (2010-2012 & 2018-2020), Senate member (2009-2012), More so, he has served the prestigious ICMA as a President for two terms (2007 &2012).

Prof. Ahmed is actively engaged in the nation-building professional endeavors, which includes among others, the following: Member Board of Directors Ashuganj Power station company Ltd. (APSCL); Chairman of the Audit Committee of APSCL, Independent Director, Chittagong Stock Exchange (CSE) Ltd (2014-2019); Former Chairman, Audit Committee, CSE Ltd; Member, Board of Governors at Bangladesh Insurance Academy. He was the member (part-time) of the Salary and Pay Commission 2014.

The extended family of Prof. Ahmed was involved in the 1971 War of Liberation. His village home at Lakhmipur, Kashba, Bramonbaria was put into a fire by the Pak army; his paternal uncle (late) Abdur Satter was severely injured by the bullet of Pak army, who, after severe suffering died in 1974. 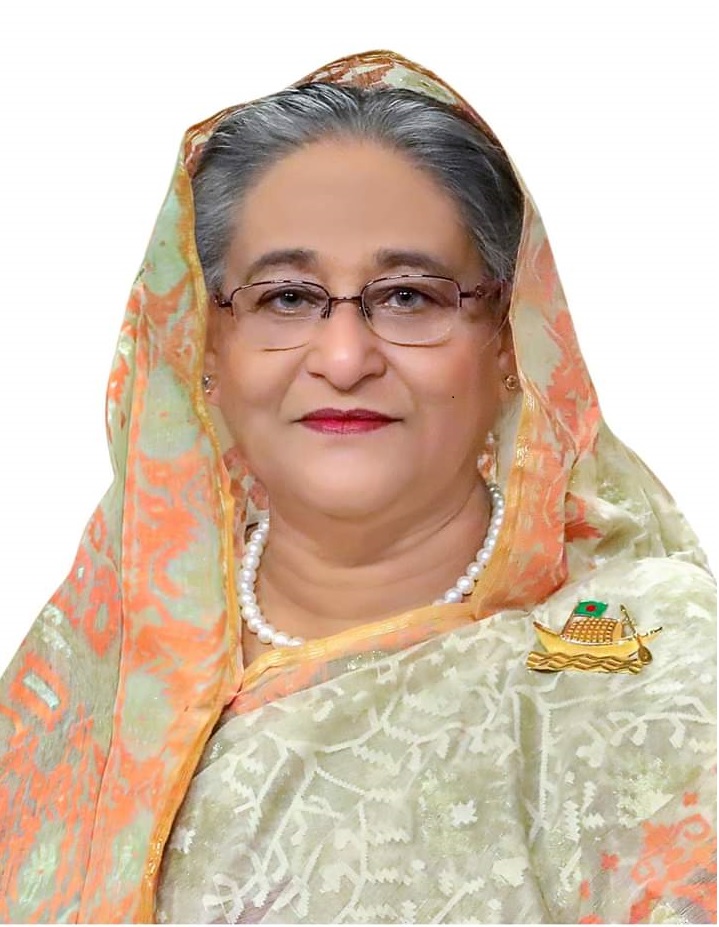 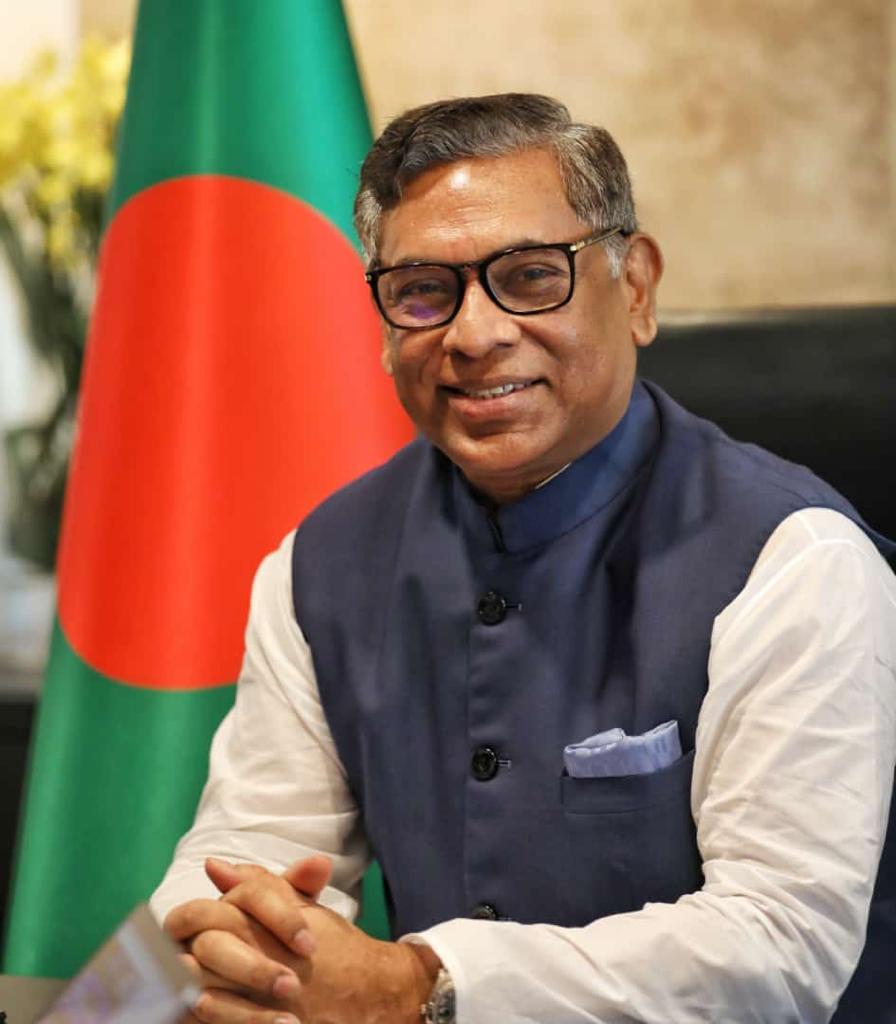 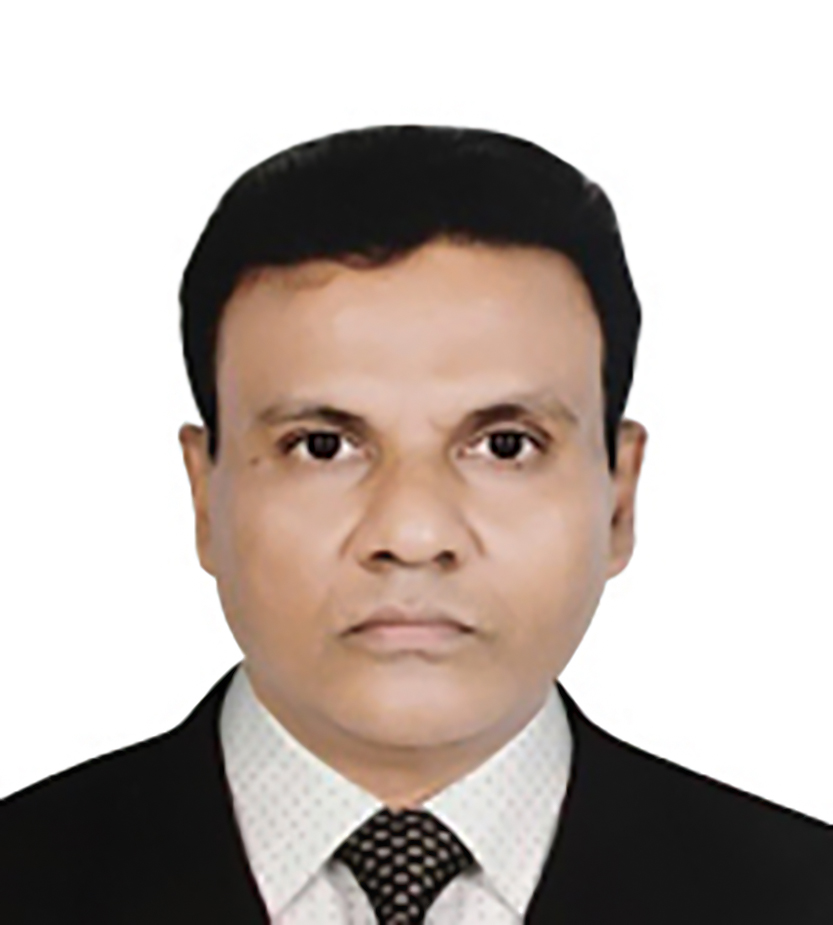